Originally proposed to be incorporated as "Rest Haven", Elmwood was known as the "new" cemetery until 1909 when it officially became Elmwood Cemetery. In the beginning most lots in the cemetery were either cared for by family members or the Perpetual Care Fund.

Since some lots fell into disrepair in the 1950s and 1960s the City of Mexico gradually became more involved in maintaining lots. The cemetery was governed by the Elmwood Cemetery Association until 1967 when, unable financially to maintain the cemetery, they disbanded. 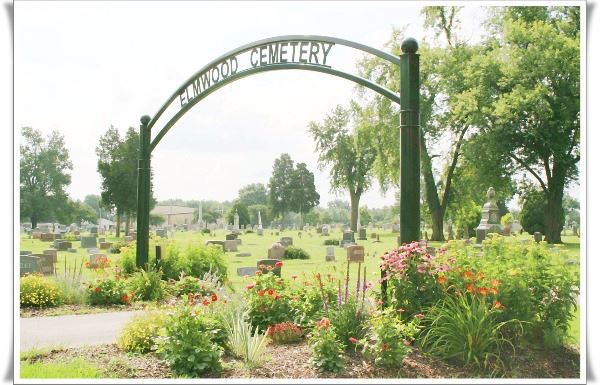 The Association's Perpetual Care Fund assets were transferred to the City of Mexico in 1969. Today those assets are less than $5,000.00 of the Cemetery's annual budget.

The following have been carefully considered to reduce conflicts between patrons and to improve maintenance efforts: